This project involved the expansion of the existing WRF from 2.0 MGD to 3.0 MGD. The expansion consisted of construction of a new headworks with automated screens, slide gates and a complete grit removal system; new ductile iron piping, fittings and valves ranging in sizes from 06″ to 36″ diameter. 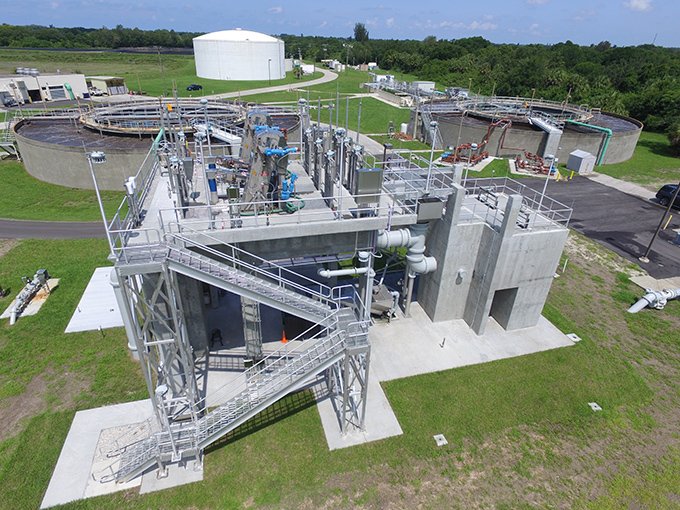 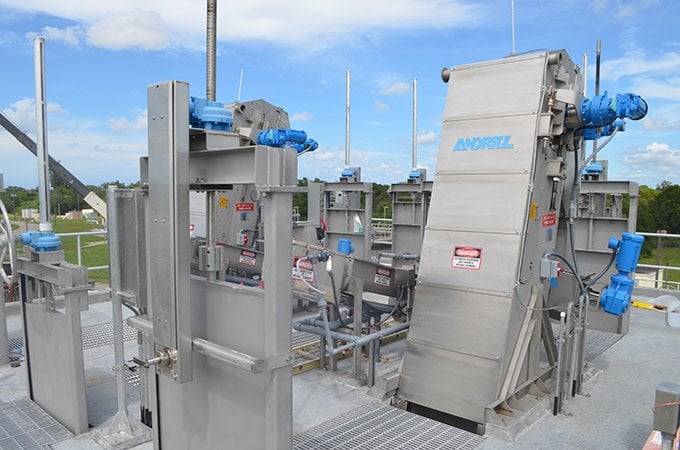 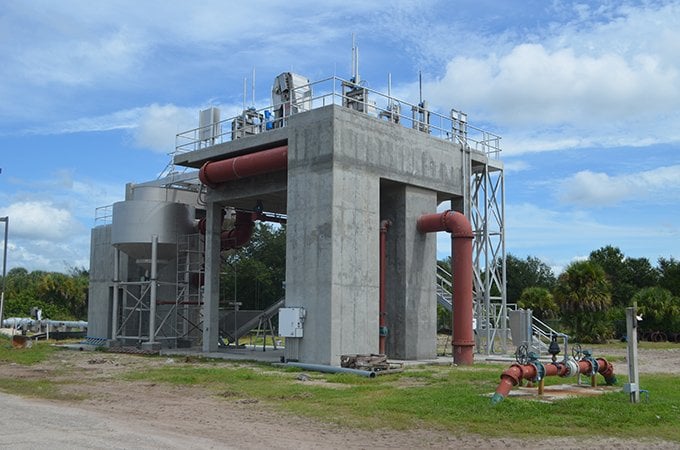 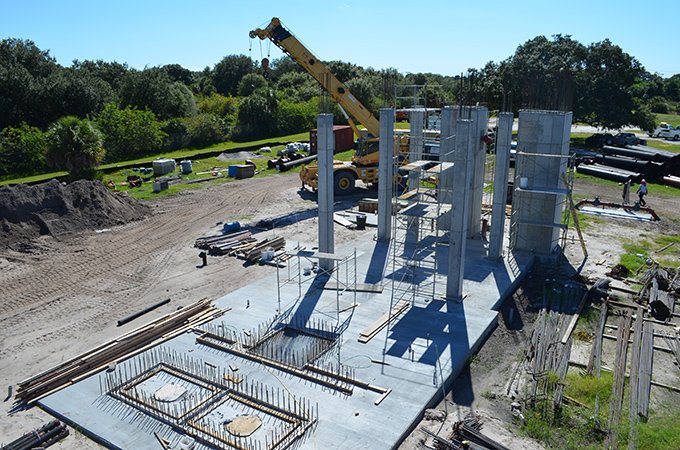 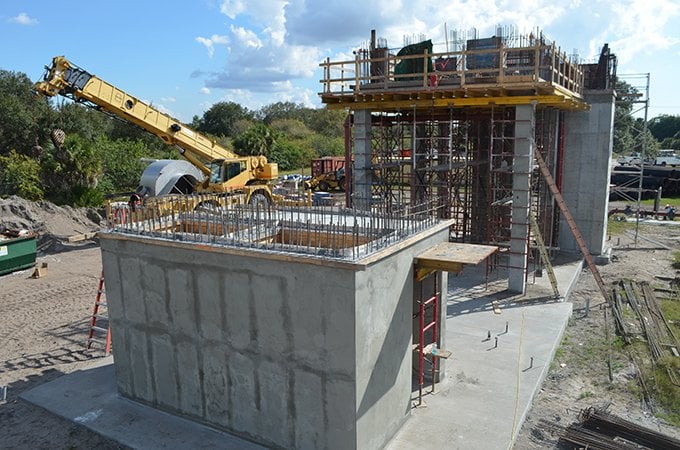 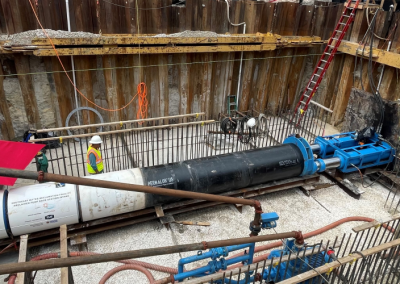 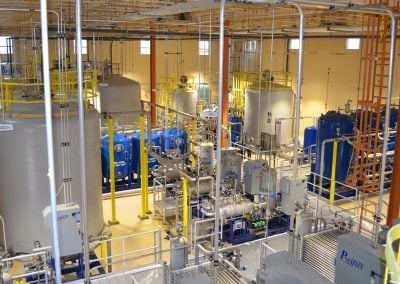 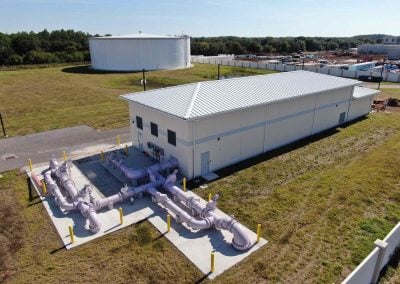 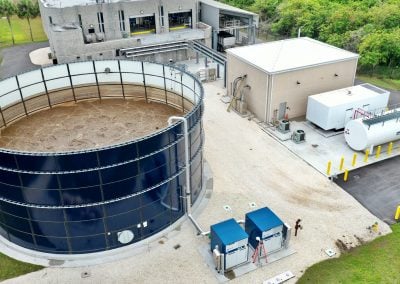